Dine in the World's Best Restaurants With Yampu | Yampu Tours

Dine in the World’s Best Restaurants With Yampu

Let us help you dig into the best eats around with exclusive dinner reservations at the best restaurants in the world, as determined by the World’s 50  Best Restaurants Awards, many of which are located in Yampu destinations! 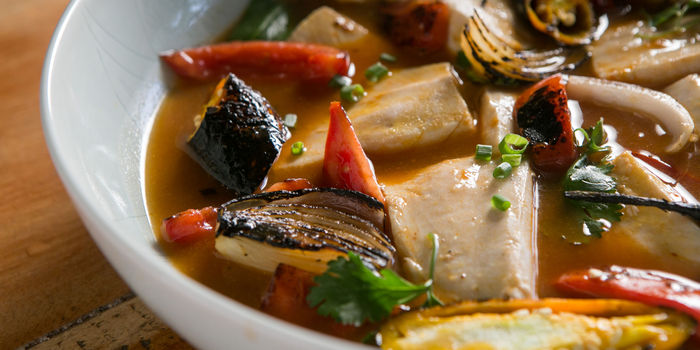 With roots in Peru, all of us at Yampu think the food there is pretty spectacular. Native ingredients were impacted by other styles of cooking, introduced by immigrants from China, Japan, Spain and other parts of the world. Peru is also theorized to be the home of the most beloved root vegetable, potatoes (although Chile may get some of the credit). In recent years, Peru’s culinary delights have come out of the shadows and into the spotlight with top-notch restaurants that put creative and gourmet twists on the delectible classics. Here’s who made it to the “world’s best” list this year:5. Central: Located in the Miraflores district of Lima, Central has been number one on the list of Best Restaurants in Latin America. Chef Virgilio Martínez has developed a fascinating philosophy around Peruvian cuisine that has garnered his restaurant a must-visit reputation.

33. Astrid Y Gastón: Named after Gastón Acurio, a key player in Peru’s culinary movement, this restaurant has taken contemporary Peruvian cusine to the next level. 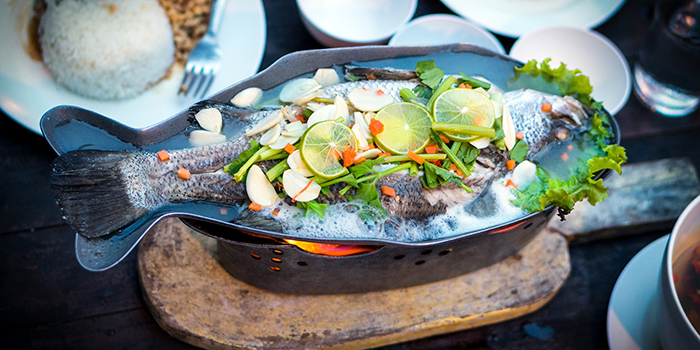 Thailand is famous for it’s beautiful beaches, awe-inspiring ornate temples, and of course, for the famous flavors its cuisine boasts to all who taste it. Citrus, seafood, fresh vegetables, coconut milk and spices are just a few hallmarks of this country’s remarkable balanced and refreshing signature dishes. See which restaurants in Thailand have been recognized as the best of the best on “The World’s 50 Best Restaurants” list.7. Gaggan: Chef Gaggan Anand has led his Bangkok restaurant to the number one spot on Asia’s 50 Best Restaurants list for three years running. He inspires diners with innovation and creativity, offering food that is not just delicious, but a conversation starter as well.

28. Nahm: Chef David Thompson fell in love with Thailand in the 80s and has poured his heart and soul into perfecting techniques for preparing Thai ingredients. His study of the cuisine and his background in classical French cuisine has inspired a truly beautiful tasting experience. 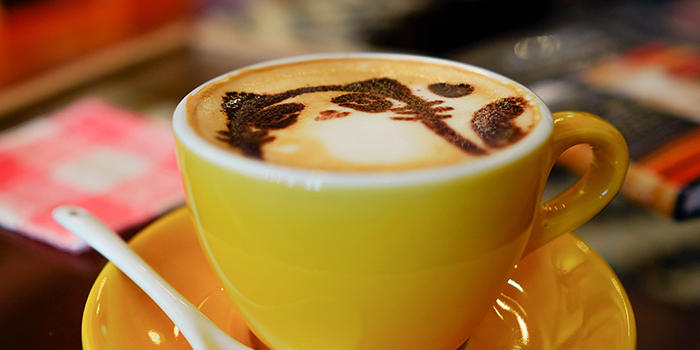 A business and financial hub, Singapore attracts people from all over the world, and oftentimes people of sophisticated taste. Known for it’s spicy, asian-fusion dishes, this country has no shortage of delicious dishes to please the pickiest of eaters, just ask Chef André Chiang, who made it on the World’s Best Restaurants list for 2017 with one of his restaurants located in Singapore.

14. Restaurant André: Chef André Chiang was born in Tawain and studied French cooking before embarking on an impressive career journey that involved more than one Michelin star restaurants and led him to opening his Singapore restaurant and co-owning numerous other establishments in Asia and France. Restaurant André is a beautiful testament to his background and the beauty and precision that shines through his menu are a major draw. 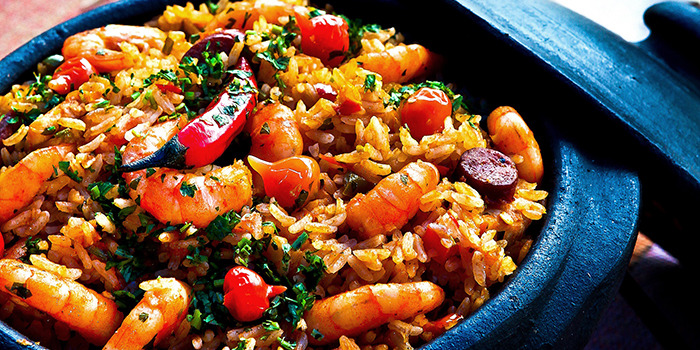 Colorful, robust, and full of life. Just a few words that really capture the spirit of Brazil, and words that are captured in the cuisine there. The wild and lively country has inspired musicians, dancers, artists and of course, chefs. See whose Brazilian restaurant made it to the “World’s Best” list below.

16. São Paulo: This world-class restaurant features colorful, wild and vibrant ingredients found in the Amazon Basin but adds the unexpected twist of fine dining. It promises an incredibly fun and vivacious fine-dining experience, a real game-changer. 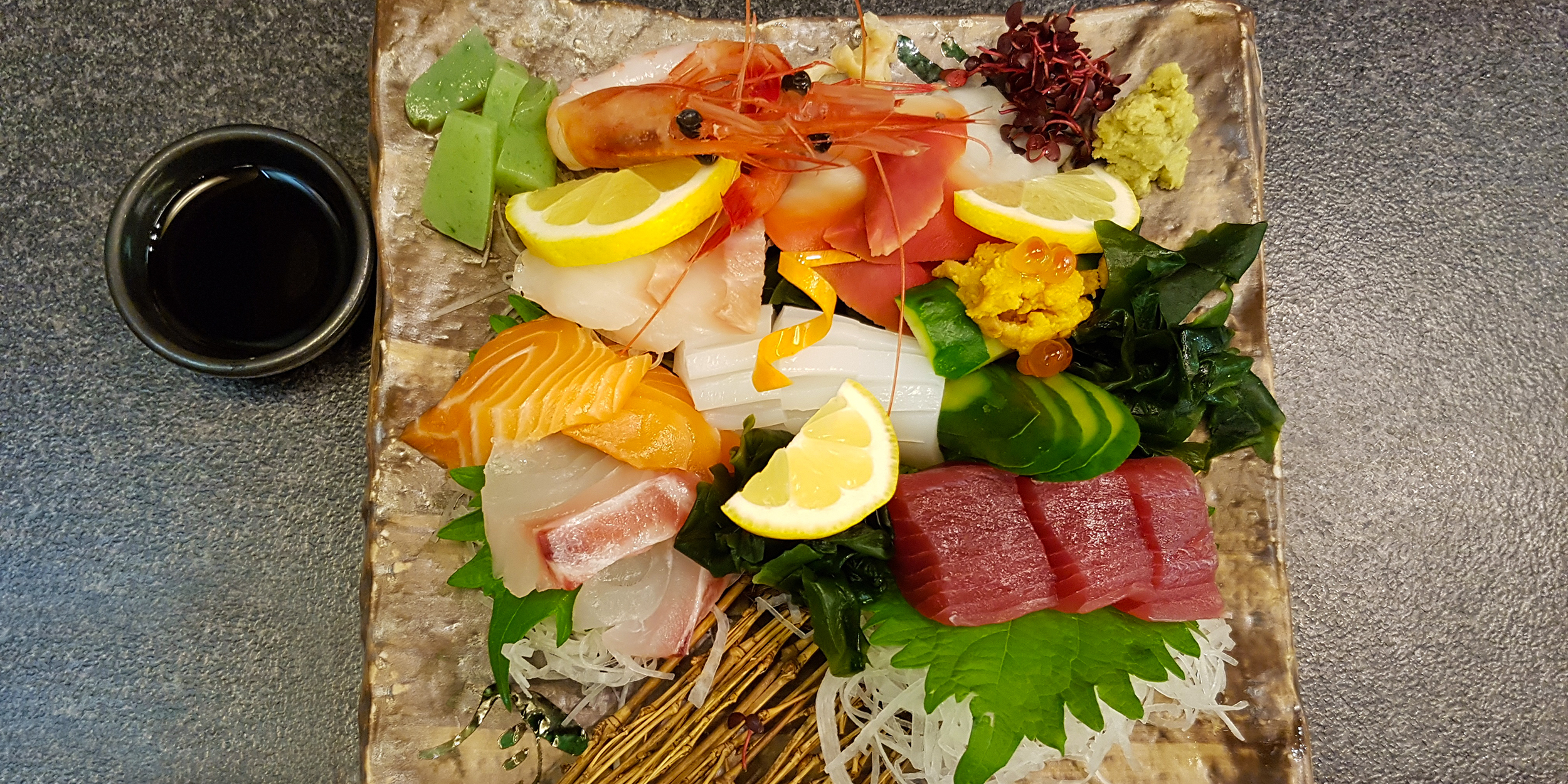 Japan is known for simplicity, precision, and simply put, perfection. Delicious culinary experiences equate to an art that must be honed and perfected among chefs over their lifetimes. It is no surprise to see this nation represented with two restaurants on the “World’s Best 50” list.

18. Narisawa: Originally opened as La Napoule in 1996, Chef Yoshihiro Narisawa moved his restaurant to a less touristy part of town and eventually renamed the establishment after himself. The restaurant artfully represents the seasons and change found in nature and seeks to bring Japan’s natural landscape to diners’ plates.

45. Den: Den transcends the traditional forms of culinary arts found in kaiseki cuisine, adding color, playfulness and whim to his dishes in such a way that just seeing them can make one smile. He incorporates his foundation in classical kaiseki cooking with influences from around the world to create a humorous and whimsical experience.

Mexican cuisine is so fresh, diverse and involves an incredible balancing act of flavors and textures- acidic, spicy, crispy, smooth and just delicious. It’s no wonder some of the world’s best restaurants can be found here, and any visit to Mexico is incomplete without delving into it’s culinary scene.

22. Quintonil: Chef Jorge Vallejo has created a discreet, sophisticated dining experience where one can taste the bold, classical flavors of Mexican cuisine prepared with contemporary techniques. 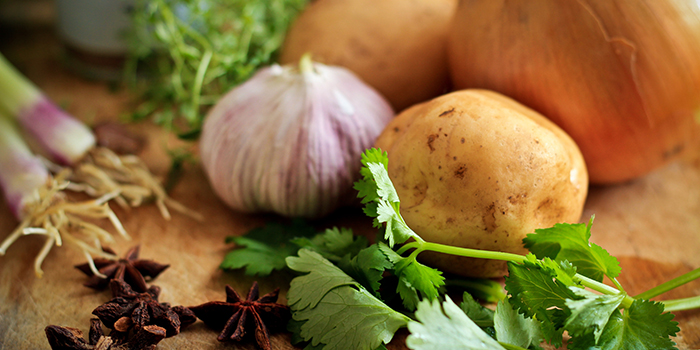 Near China, Hong Kong features an equally delectable foodie scene as it’s famous neighbor. It is a fun, bustling place to visit, only made better by great eats and the chefs who pursue culinary greatness there. 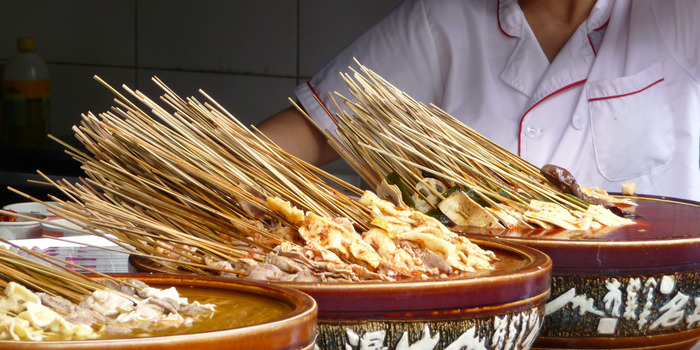 Known for it’s nine culinary districts, the flavors of China vary greatly throughout the country. No matter where you go; however, you can count on delicious food, though sometimes it is unusual for Westerners. The surprise of trying a new meal you might not have thought to prepare adds another level of excitement and delight for adventurous eaters. See who made the “World’s Best” in China this year!41. Ultraviolet By Paul Pairet: This mysterious restaurant resides in a secret location, only permitting 10 guests per night. Those who have had the pleasure of enjoying it say it is one of the most unusual, creative and experimental dining experiences in the whole world. The 20-course tasting menu pairs each course with lights, sound, music, scent, projected images and imagination.

Famous for its wines and beautiful scenery, Chile is also a great destination for dining. Great food and wine pairings and a tranquil setting make for the ultimate getaway or romantic holiday- but you must not miss out on the best eats in the country!42. Boragó: Inventive, natural, and in-touch with the landscape. Chef-owner Rodolfo Guzman embodies the beauty of nature in his kitchen. Dishes such as lamb featuring foraged produce like wild apples create a unique and beautiful dining experience. 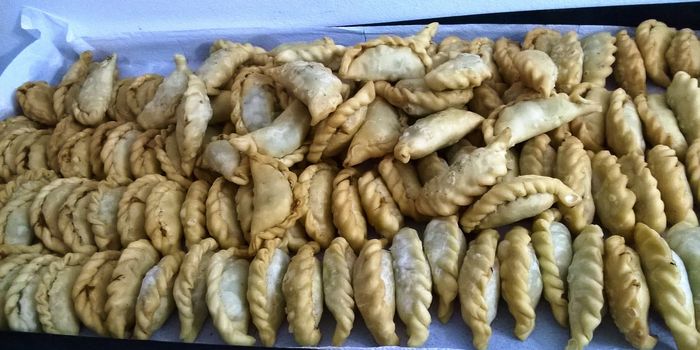 Like Chile, Argentina has tranquil and rugged landscapes, world-renowned wines, and a magnificent food scene. Get in touch with nature and feed your soul and stomach with some of Argentina’s most incredible dining experiences.49. Tegui: Located in beautiful Buenos Aires, Tegui is a world-class restaurant featuring unique and innovative flavor combinations that put a fresh spin on classics such as oysters. Chef Martitegui’s restaurant is making moves, and it is the first restaurant from Argentina to grace to World’s 50 Best list in 15 years.

Would you like to try one of these famous restaurants on your travels? We can help you acquire hard-to-get reservations so that you might enjoy some of these innovative meals and out-of-this-world dining experiences.